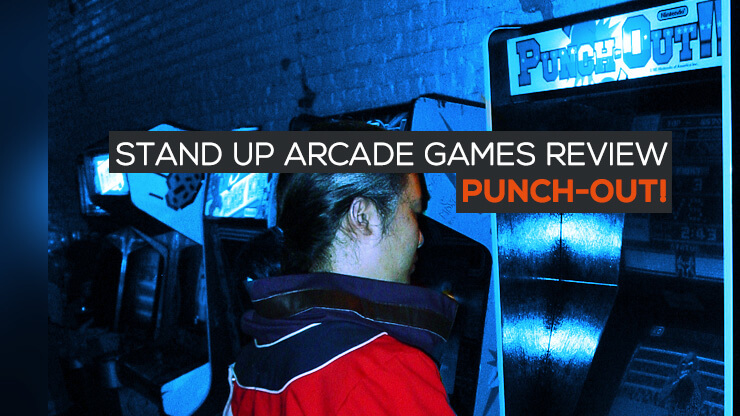 Do you remember Punch-Out? No, not that lame excuse for a game that Nintendo put out on the NES. That was Mike Tyson’s Punch-Out. I’m referring to the stand up arcade game published by Nintendo in late 1983.

Thanks to the Raspberry Pi with Retropie software, I am able to play the original classic again through a Punch Out emulator.

If you are looking to own your very own rare Nintendo Punch Out arcade machine, get it now. This won’t last long!

Boy did I sink many ‘o quarters in those machines back in the day. And I don’t regret a minute of it. The original Punch-Out is my favorite stand up arcade games of all-time! I’m serious.

If you were around back in the 80’s, you would recognize the game by hearing “Body blow!” The premise was straightforward. You play an up and coming boxer named Little Mac who fight a series of boxers in a quest for the title. As you face each opponent, the challenge becomes increasingly more difficult.

Once you put Mr. Sandman down and become the champ, you have to start all over again. However, now your opponents are far more challenging. You can still put Glass Joe and Piston Hurricane down with relative ease but they are no slouches this time around.

Luckily, controlling the game is pretty straightforward too. I recently built my own arcade joystick for Raspberry Pi.

Recently, I was fortunate enough to play Punch-Out for the first time in over a decade. I was surprised at how much of the game I retained. I was able to get to Kid Quick before losing for the first time. And just like the old days, I was ready to go again immediately after.

Sure the graphics are dated compared to the new generation games and the controls are basic but you can’t beat the fun had by all who play an awesome stand-up arcade game like Punch-Out.

Some things never change and I’m glad that found this Punch Out emulator. It’s still a classic and I feel like I’m 12 years old again!  A++++++++ 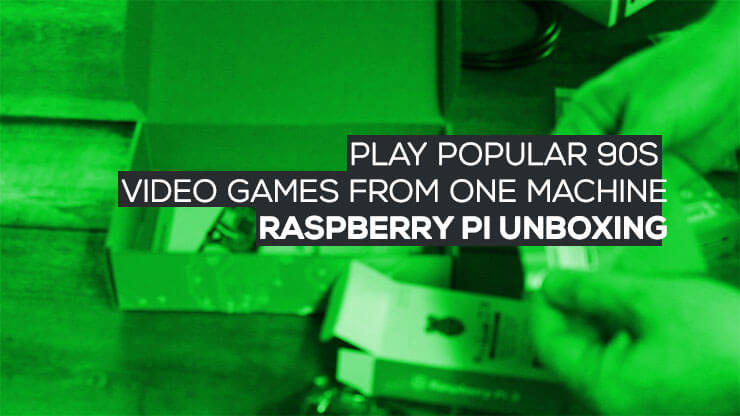 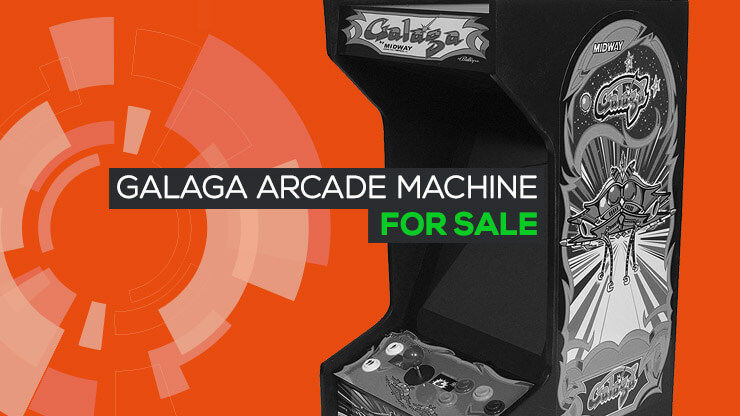