If you were a gamer back in the 80s, I’m sure you are all too familiar with the original Tron arcade game from Midway. The illuminated neon LED lights, the ultra-cool flight stick controls.  What’s not to like?  If you are a collector, you will want to hurry to get your hands on this ULTRA-RARE Tron arcade game machine for sale at ebay.com.

Tron is considered a cult classic and has aged rather well over the many years. Back in the 80s there was also an arcade game that was based on the semi-popular Disney movie starring Jeff “The Dude” Bridges. The arcade game has become a cult classic in its own right.

Back in 2010, Disney released a sequel movie called Tron Legacy. Not surprisingly, they also released an accompanying video game of the same name.

Video games back in the 80s were plenty of fun but they lacked to awesome bells and whistle visuals of modern games. However, arcade game manufacturers made up the difference with ultra sleek arcade cabinets. The Tron arcade machine was no exception. It was definitely one of the coolest looking machines around at the time.

The bright neon illuminate LED lights really made this cabinet stand out. It also came with an uber-cool flight stick controller.

This Tron arcade cabinet definitely captured to feel of the movie.

As mentioned earlier, the arcade game follows the plot of its movie big brother counterpart. You play as Tron either in human form or in piloting a vehicle.

There are 12 levels that must be completed. Most of these level are named after real programming languages:

If you would like to add this classic title to your man cave, you will want to jump on this. This Tron arcade game machine is for sale at ebay.com and is EXTREMELY-RARE. It will go most certainly go quickly to another collector unless you act now!

We hoped you have enjoyed this post. We welcome your comments below and encourage you to share this article on your social media profiles. 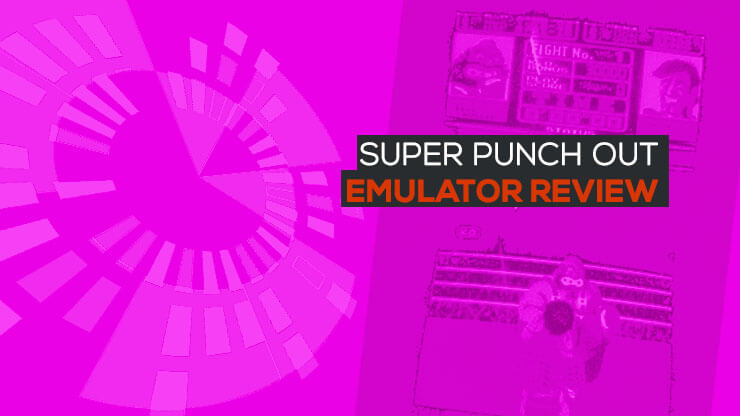 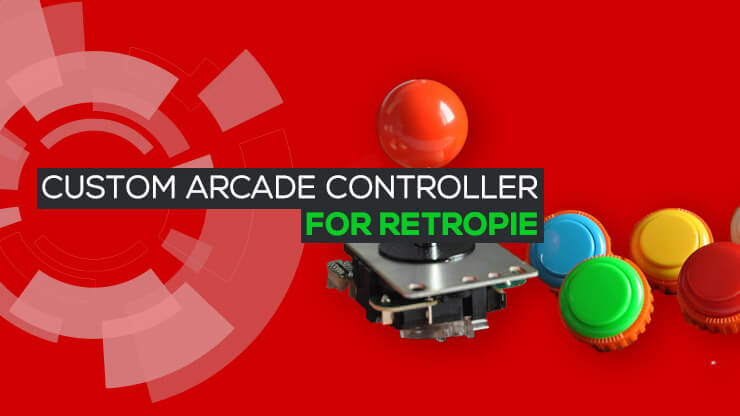